<< Fourth in a series....or should that be ninth?  This one samples from Live 105's broadcast, including a UK Cafe broadcast from 12 July 1990, mixed in with some 12" and CDs I have, including some samples of New Order as "bridge" pieces between segments.  Also features another MC 900 Ft. Jesus track.  Like the last tape, this was a C60 that I must have gotten as a freebie from my dad's grocery store.  >> 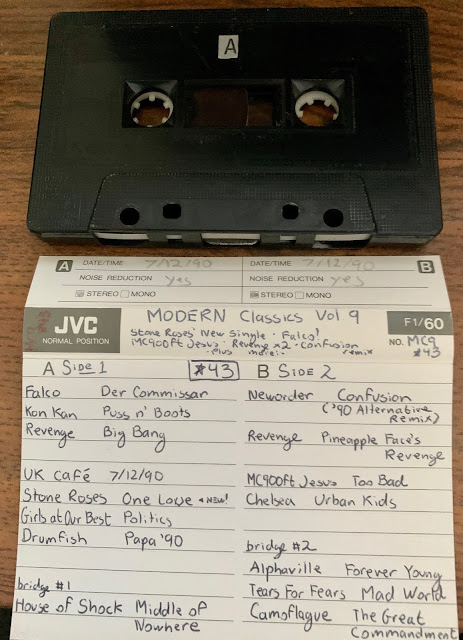 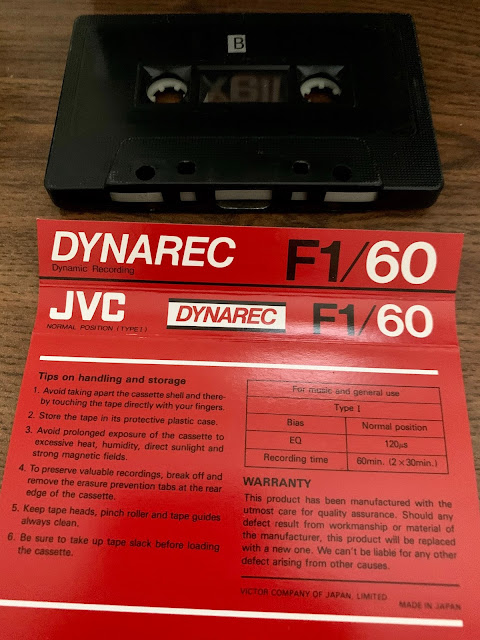