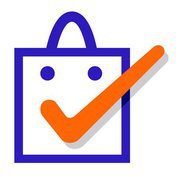 ...At SDC (shopping.com), which was acquired by eBay about the time I got there.

Field recordings at work, not really working....done with my Archos Jukebox AV320 which I've featured in one of my prior posts.  For completists only, as it was an early run-through before I'd attempt to take this on the road at live shows, with mostly disasterous results. 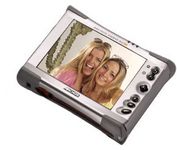 First item is a recording from 17 March 2005, of myself and coworkers taking a break from the daily grind on the ping-pong table.   This is a fun listen, even if the quality isn't that great.

Second item was a presentation during an engineering lunch, recorded on 18 March 2005, with an employee named Jordan Redner presenting a Java framework for web applications called Tapestry.  It's still around, and is hosted by the Apache Foundation.  Fairly sure that parts of the old shopping.com site were built with it.  I really haven't listened to it since 2005.